This story originally ran in the Ats and Entertainent section of the Berkshire Eagle. My thanks to A&E editor Jeffrey Borak. 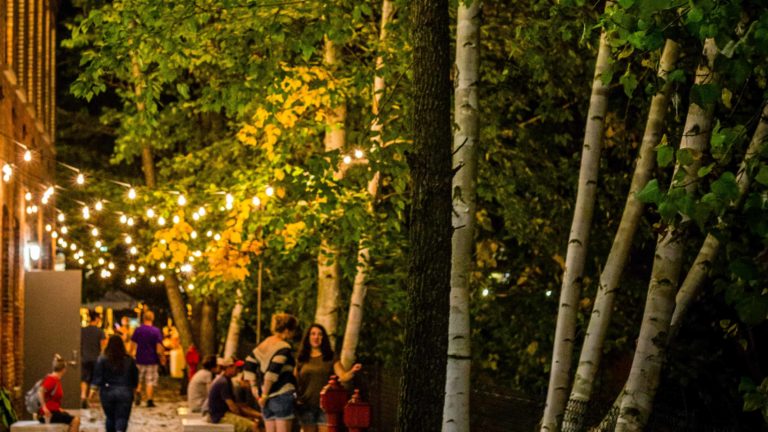